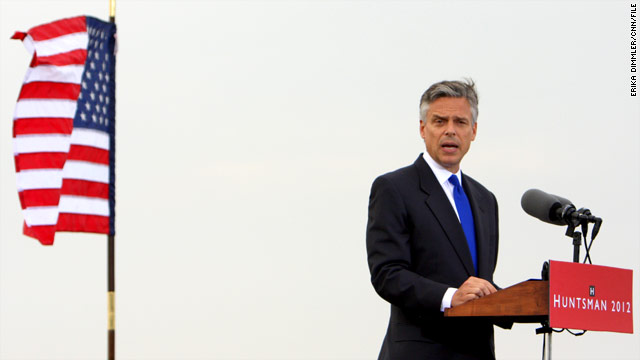 7:01 pm ET September 22, 2021 RETWEET
People with migraines might get less of the sleep stage crucial for thinking and memory, according to new research cnn.it/3ALk6nG
cnni

6:36 pm ET September 22, 2021 RETWEET
Apple will not allow Fortnite back on its devices until its legal battle with the video game's maker, Epic Games, hâ€twitter.com/i/web/status/1â€¦wJ
cnni