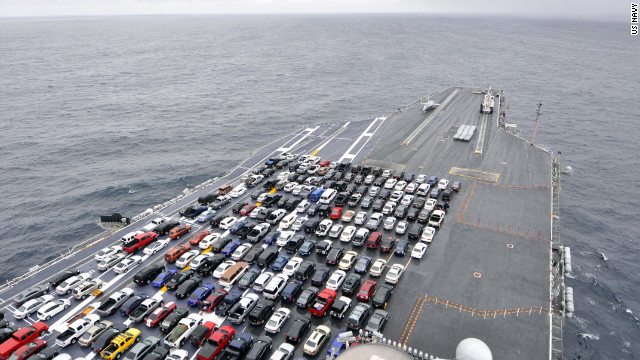 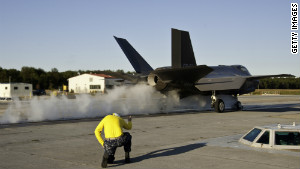 10:26 am ET October 1, 2022 RETWEET
“The delay, an apparent violation of the meticulous evacuation strategy the county had crafted for just such an emetwitter.com/i/web/status/1…xPwm
susancandiotti

9:55 am ET October 1, 2022 RETWEET
Russia now controls less land than it did in the initial days of the war. These maps show how the advances stalled. cnn.it/3RqLor1
cnni

10:26 am ET October 1, 2022 RETWEET
“The delay, an apparent violation of the meticulous evacuation strategy the county had crafted for just such an emetwitter.com/i/web/status/1…xPwm
susancandiotti

9:55 am ET October 1, 2022 RETWEET
Russia now controls less land than it did in the initial days of the war. These maps show how the advances stalled. cnn.it/3RqLor1
cnni