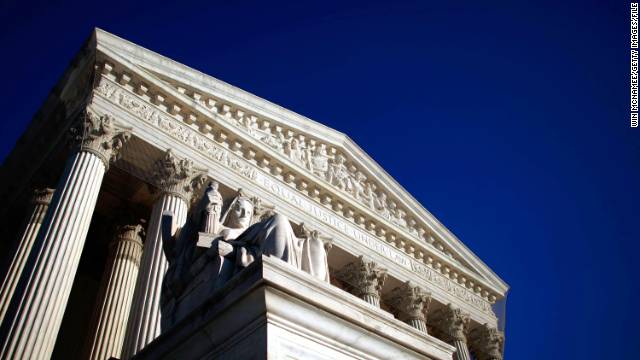 The U.S. Supreme Court has given an Alabama death row prisoner another chance to appeal his conviction after a mailroom mistake initially left him unable to pursue further claims in court.

Maples was convicted in the 1995 murder of two companions, Stacy Alan Terry and Barry Dewayne Robinson II, with whom he had been drinking heavily. Court records showed that Maples took a .22-caliber rifle in his Decatur, Alabama, home and shot both men twice in the head, execution-style. He later confessed to police but offered no explanation for the crimes. The defendant was convicted, and the jury recommended the death sentence by a vote of 10-2.

@mattsheffield @CNN @annamajaCNN Your critique is noted. I will say it again. I cover human beings. They arenâ€™t alltwitter.com/i/web/status/1â€¦haun
sarasidnerCNN

9:10 am ET January 25, 2021 RETWEET
RT @NewDay: One year after Wuhanâ€™s lockdown, CNNâ@David_Culverlver returned to the original epicenter of the coronavirus pandemic. The city hâ€¦
cnni