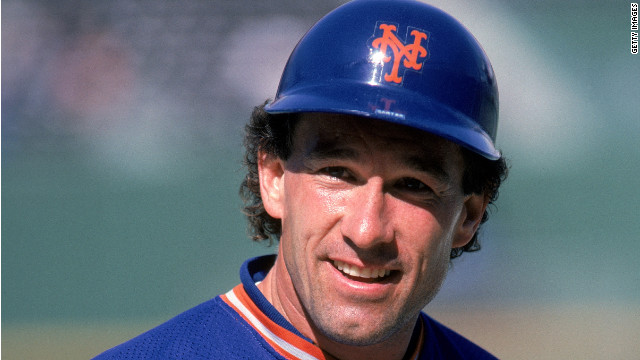 "I'm not feeling too good. Itâ€™s been coming on and coming on. Iâ€™ve had a chest cold. Iâ€™ve got sores in my mouth, blood clots. I get sick. â€¦ Thereâ€™s just so many things. ... It's been nine months now and I donâ€™t feel any different from Day One," the Daily News quoted him as saying.