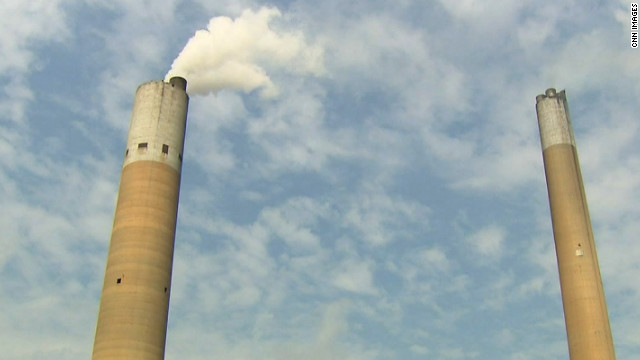 U.S. carbon emissions plunged during the 2007-2009 recession, and conservation efforts, a weak recovery and more use of natural gas will help keep those levels down for another 15 years, the Energy Department reported Monday.

Coal-fired power plants will remain the largest source of U.S. electricity throughout that period at nearly 40% of total output, the department projects in its annual report on the future of energy. But the Energy Information Administration's 2012 report finds that emissions of the greenhouse gases blamed for a warming climate are likely to remain below their 2005 levels until 2027.

Overall, the share of fossil fuels as an energy source is expected to drop from 83% to 77% in 2035, the report states.