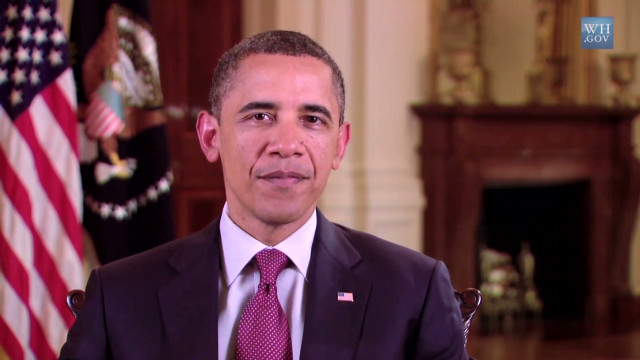 State of the Union to offer a 'blueprint' for the economy

President Barack Obama will lay out a "blueprint for an economy that's built to last" in Tuesday's State of the Union address - the third of his presidency.

That blueprint will focus on manufacturing, energy, education and middle-class values, according to a video released on the Obama's campaign website and Democratic sources who have been briefed on the address.

Democratic sources told CNN Sunday that the bullet points of Obama's blueprint will focus on American manufacturing, including "insourcing" - or bringing back jobs from overseas. The sources say he'll argue that during his term, the United States has seen the manufacturing industry grow for the first time in 15 years - especially in the auto industry that he helped with bailout funds.