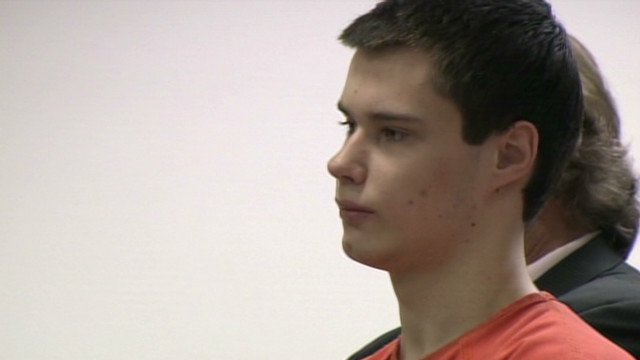 A judge in Washington state has sentenced Colton Harris-Moore, whom authorities dubbed the Barefoot Bandit, to six and a half years in prison on federal charges of stealing an airplane, piloting it without a license, burglarizing a bank and possessing a firearm as a fugitive.

The federal sentence will run concurrently with his state imprisonment of seven years and three months, the judge ruled.

Harris-Moore gained notoriety - including 50,000 Facebook fans and a movie deal - for leading authorities on a two-year manhunt while eluding capture in stolen boats, cars and planes, often while barefoot, authorities said. He once left chalk outlines of bare footprints at one crime scene and was finally arrested in July 2010 after he was captured in the Bahamas.