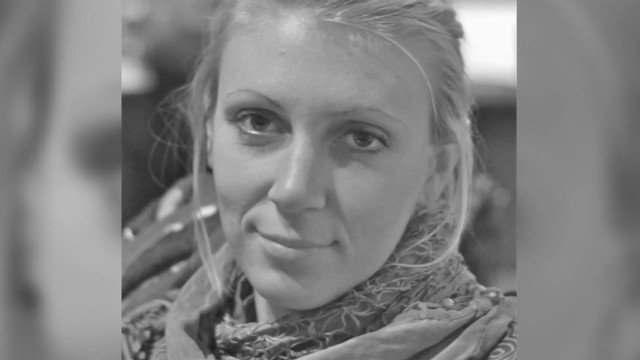 Jessica Buchanan was rescued from her Somali captors by U.S. special forces.
January 30th, 2012
09:37 AM ET

A U.S. citizen aid worker freed in Somalia last week after three months in captivity was headed to the United States on Monday via a commercial flight from Italy, a senior U.S. official said.

Jessica Buchanan, 32, was set to depart from Sigonella, Italy, the official said. It was unclear what time the flight was leaving.

U.S. military forces rescued Buchanan and Poul Thisted, 60, on Wednesday. The two were traveling in Somalia as workers for the Danish Refugee Council at the time of their kidnappings.