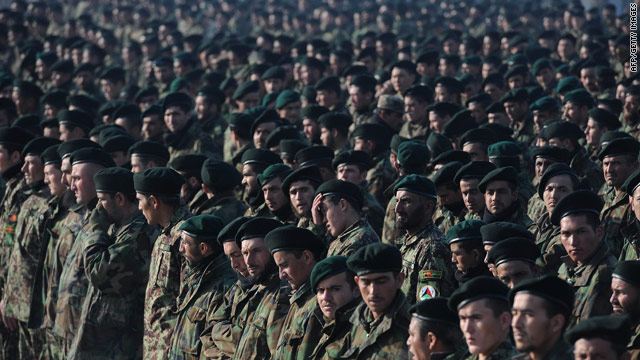 The United States and NATO will end their combat mission in Afghanistan next year, transitioning to a training role in which Afghan security forces will take the lead, Secretary of Defense Leon Panetta told reporters Wednesday.

"Hopefully, by mid to the latter part of 2013, we'll be able to make a transition from a combat role to a training, advise and assist role," Panetta told reporters traveling with him to Brussels and confirmed to CNN by a defense official.