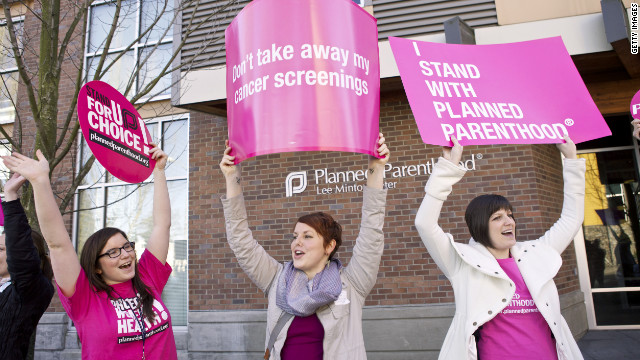 Karen Handel, a vice president with the Susan G. Komen for the Cure Foundation, resigned her position Tuesday following a controversy over funding for some Planned Parenthood projects, the foundation said.

Komen last week initially said it was going to stop its Planned Parenthood funding, which Planned Parenthood said largely paid for breast exams at local centers. But Komen reversed the decision on Friday after facing pressure from lawmakers and internal dissent.