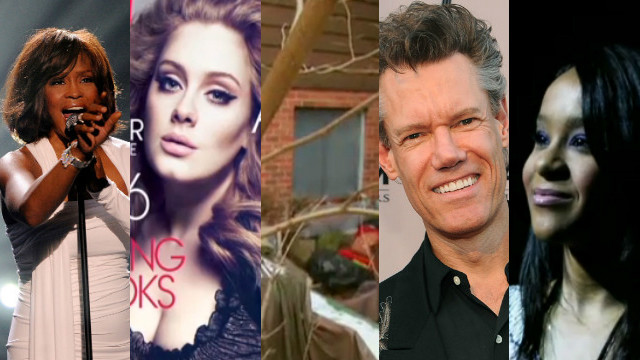 This week was filled with several major events. The untimely death of singer Whitney Houston has undoubtedly been a story that shocked many and continues to develop. Several other videos that captivated the CNN.com audience, too. Check out┬Āthis week's most popular clips.

The death of Whitney Houston

The death of singer Whitney Houston stunned the world when she passed on February 11, 2012, at the age of 48. While questions still surround the cause of her death, her achievements in life are a testament to one of the greatest voices of a generation.

Award-winning singer Adele is featured on the cover of Vogue Magazine pictured in way that some say misrepresents the artist and goes against previous comments she has made.

A month long search for an Illinois woman ended sadly when her mummified remains were found buried beneath piles of garbage in her own home.

Country music star Randy Travis was arrested for public intoxication following Super Bowl celebrations. Police in Sanger, Texas, found Travis in a car in front of a Baptist church with an open bottle of wine.

Who is Whitney Houston's daughter?