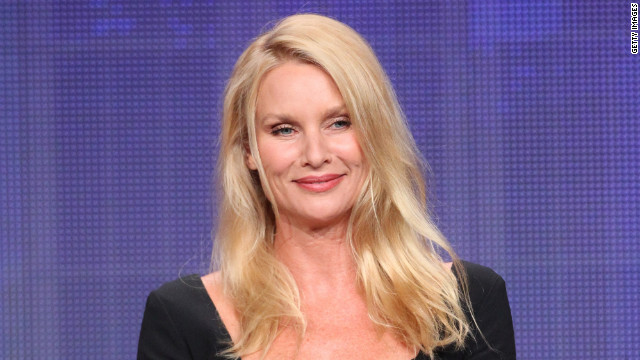 Actress Nicollette Sheridan is expected to testify Wednesday about her claim that her "Desperate Housewives" character was killed off because she complained about mistreatment by the TV show's creator.

The suit contends that Cherry created "a hostile work environment" from the show's beginning in 2004.

"Cherry has a reputation for behaving in an extremely abusive and aggressive manner toward the individuals who work on the show, and is known for regularly demeaning the writers and staff in front of others on the show, including Sheridan," the suit says.

Cherry focused his hostility on Sheridan in the fifth season when "Cherry consistently behaved in a dismissive, demeaning and unprofessional manner toward Sheridan, not only in front of the other case and crew on the show, but before the public at large," it says.

This "hostility and aggression toward Sheridan culminated" on the set of the show on September 24, 2008, the suit says.