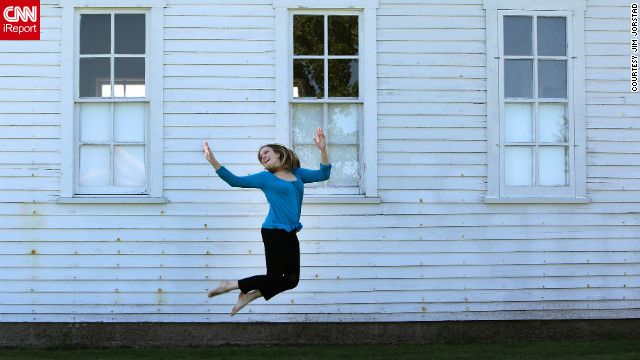 In 46 B.C., Caesar decreed that under the Julian calendar, a day would be added in any year evenly divisible by four. However, accounting for the rounding up, that got the Romans a little ahead of themselves as far as time goes,Â  according to no less of an authority on things involving watches and calendars than timeanddate.com.

Authorities in Chile have expressed regret for spreading panic with a mistaken tsunami warning calling for people tâ€twitter.com/i/web/status/1â€¦Xr
cnni

3:30 am ET January 25, 2021 RETWEET
Dozens gathered in downtown Tacoma, Washington, on Sunday to protest the city's police department after a police ofâ€twitter.com/i/web/status/1â€¦X4
cnni

3:15 am ET January 25, 2021 RETWEET
Pirates off Nigeria's coast kidnapped 15 sailors from a Turkish container ship on Saturday, in a brazen and violentâ€twitter.com/i/web/status/1â€¦Yu
cnni