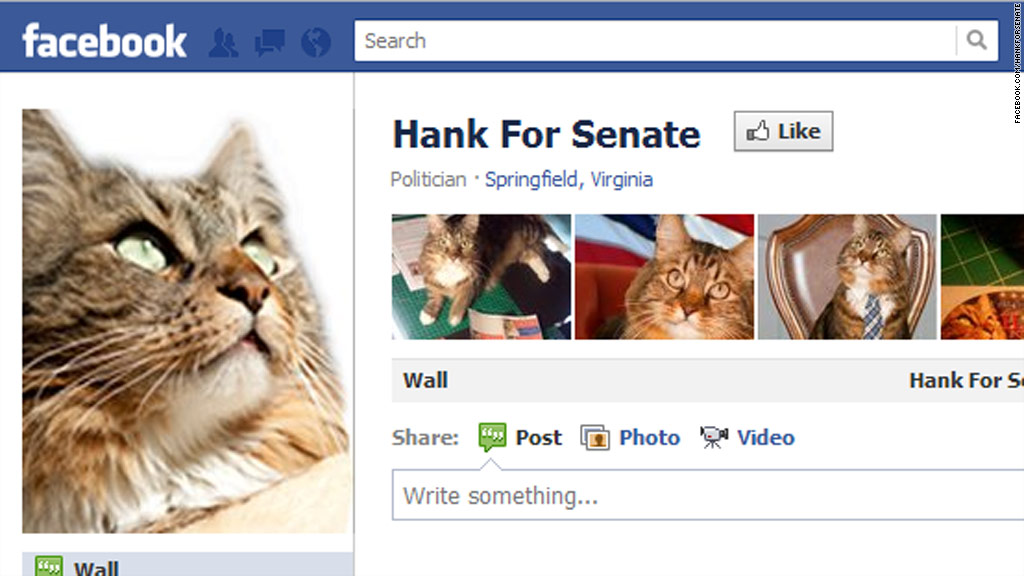 The following is a sampling of Thursday morning's headlines from some of CNN's affiliates nationwide:

The lockdown happened after someone reported receiving an anonymous text message saying, "gunman be at west hall today," apparently referring to a Hall County school, according to the Hall County Sheriff's Office. But the sender says that wasn't the intended message at all.

Relatives of September 11 victims say a billboard touting the hit TV series "Mad Men"¬Ýin New York City is insensitive, CNN affiliate WPIX reports. The billboard, placed on a rooftop in front of taller buildings, appears to show a man falling, perhaps as if he fell from a window above, WPIX reports.

A Virginia resident's joke is getting a lot more mileage than he expected.¬Ý When he put his cat up for state office, he got a few votes. Now the feline, Hank, is running for U.S. Senate, and his mocking-the-status-quo ways have earned him a respectable online following, CNN affiliate WJLA reports.

When a 3-year-old Massachusetts boy saw his grandmother shaking, he took steps to get her some help - and now he's being handsomely rewarded by the town's police chief, CNN affiliate WHDH reports.

A huge statue of Jesus Christ is under construction in southern Brazil, and it will be even taller than its famous‚Ätwitter.com/i/web/status/1‚Ä¶CY
cnni

1:26 am ET April 13, 2021 RETWEET
@donie And you know I think you are an amazing reporter and person. So it‚Äôs a mutual appreciation tweet.
sarasidnerCNN

1:06 am ET April 13, 2021 RETWEET
A group of archaeologists has found the largest ancient city ever discovered in Egypt, dating back 3,000 years‚Ätwitter.com/i/web/status/1‚Ä¶3O
cnni