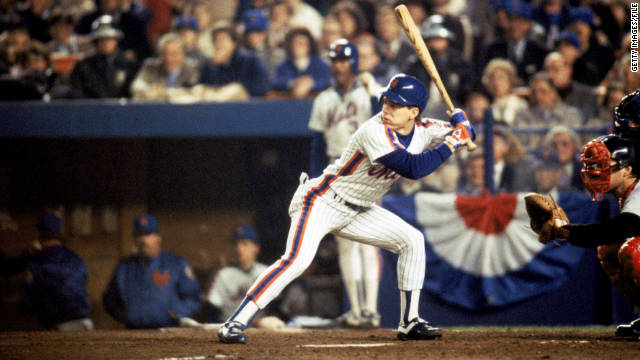 Former New York Mets star Lenny Dykstra was sentenced Monday to three years in prison after a California judge denied his motion to withdraw his plea. He pleaded no contest in October to three counts of grand theft auto and filing a false financial statement.

Dykstra, a three-time Major League Baseball All-Star who led the New York Mets to a World Series championship, admitted his loss was more than $100,000, according to a statement from the district attorney's office.

A criminal complaint contended that Dykstra and Robert Hymers, 27, his accountant, provided information from a man they claimed was a co-signer, but who had not authorized his name to be used.

Leases were not approved at two dealerships, but the pair and Christopher Gavanis, 30, a friend of Dykstra's, drove off with three cars at one company by providing fraudulent information to a dealer, Deputy District Attorney Alex Karkanen said.