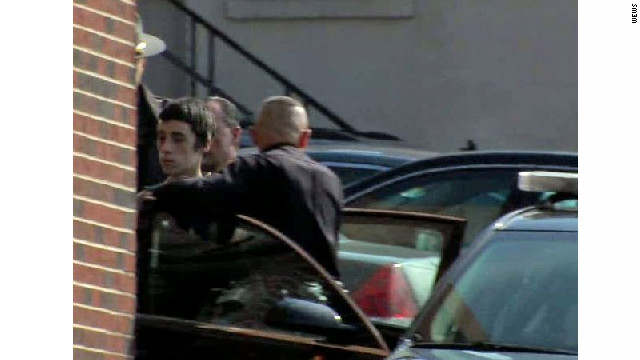 Accused Ohio school shooter, T.J. Lane, will be in juvenile court Tuesday for a pre-trial hearing as prosecutors move to limit the release of more information about the suspect.

Lane, 17, is charged with three counts of aggravated murder, two of attempted aggravated murder and one of felonious assault in connection with the shooting last month at Chardon High School.

Another hearing is scheduled for March 19 where authorities plan to discuss a motion to transfer Lane's case to an adult court, prosecutors said.

A funeral mass for 16-year-old Demetrius C. Hewlin, one of the victims, is also scheduled for Tuesday.