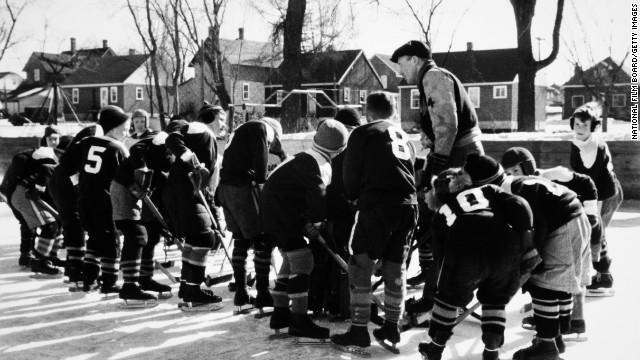 “It’s hard to imagine a Canada without outdoor hockey, but I really worry that this will be a casualty of our continuing to ignore the climate problem and to obstruct international efforts to decrease greenhouse gas emissions,” Matthews said in a statement.

“The disappearance of outdoor hockey rinks and probably cross-country ski trails is not going to be good for the health of our youth and the leaders of tomorrow, who need all the exercise they can easily get,” he said in the statement.

“It’s certainly a motivation for me in doing the study,” the Star quotes Matthews as saying.

“Canada is lagging behind the rest of the world” in efforts to fight climate change, he also told the paper.