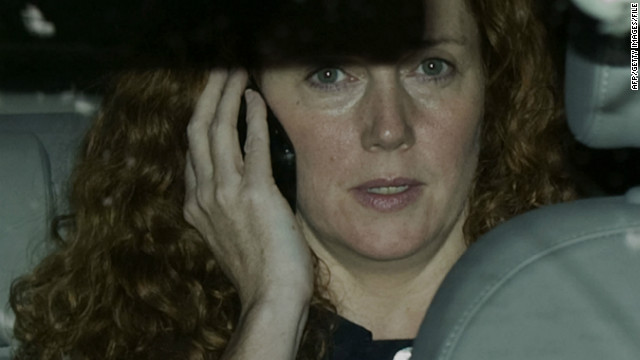 Rebekah Brooks, the former editor of the British tabloid News of the World and a close confidante of its owner Rupert Murdoch, was arrested Tuesday in connection with a phone-hacking investigation, the British Press Association reported.

London's Metropolitan Police confirmed that six people were detained on suspicion of conspiracy to pervert the course of justice, but refused to name them.

Brooks' spokesman David Wilson and the publisher of the defunct News of the World both declined to comment.

Brooks was arrested in July over phone hacking and police bribery. She was released on bail after a day of questioning.

Tuesday's reported arrest could mean that she will face additional charges in an ever-widening scandal that has spawned three police investigations, two parliamentary committee probes and an independent inquiry.