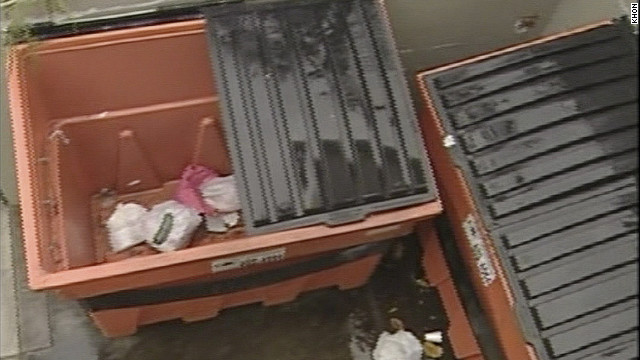 Six fingers from a child found in a Hawaii trash bin have been examined by experts at the military's Joint POW/MIA Accounting Command at Pearl Harbor, but there are no new leads in the case, CNN affiliate Hawaii News Now reports.

Robert Mann, director of the forensics academy at the military unit, said the fingers give investigators only scant information on where to take an investigation.

A woman searching for recyclables found the fingers sealed in a zippered plastic storage bag inside a trash bin at a Honolulu housing complex more than a month ago, according to Honolulu police.

She said she originally mistook them for ginger root before determining they were fingers and turning them over to police.

Police sources earlier said the fingers were from a young girl, but Mann said the military lab was unable to determine a sex from the remains.

The lab was able to estimate an age range, he said.

"If it is a young girl, this one would be between maybe 2 and a half to 4 years old. If it's a boy then it would be somewhere between 3 and 5 years old," Mann told Hawaii News Now.

He also described the fingers as dry, leathery and not well preserved, according to the Hawaii News Now report.