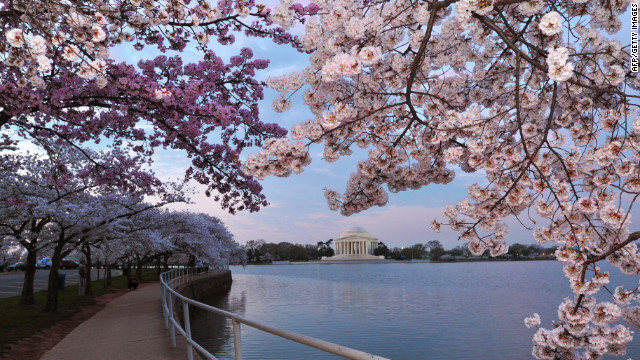 Since March 12, there have been 1,192 high-temperature records set or broken across the United States, and the forecast for the next several days doesnâ€™t show any reprieve from these record-setting highs as parts of the Great Lakes and Upper Midwest see highs 30 degrees to 40 degrees above normal.

Chicago recently had high temperatures at or above 80 degrees for five consecutive days, setting a record for the most 80-degree plus days during any March. The city on Saturday also saw the warmest St. Patrickâ€™s Day since records began in 1872.