Stocks surge on positive earnings news from JPMorgan Chase and other banks as investors pause their May selloff. ThŌĆtwitter.com/i/web/status/1ŌĆ”mL 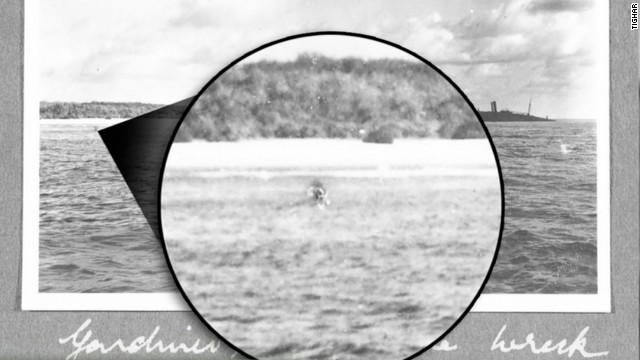 The video reviewed by CNN starts after the confrontation has begun and it is not apparent what instigated the fightŌĆtwitter.com/i/web/status/1ŌĆ”ew
cnni

5:30 am ET May 24, 2022 RETWEET
More than two dozen works presented tackle themes of identity, with women in many of them depicted as strong and poŌĆtwitter.com/i/web/status/1ŌĆ”La
cnni

4:45 am ET May 24, 2022 RETWEET
Airbnb will shut down its listings in China after two years of lockdowns in the country "with no end in sight," accŌĆtwitter.com/i/web/status/1ŌĆ”RC
cnni

4:45 am ET May 24, 2022 RETWEET
Pakistan's Imran Khan repeated his claims that the United States had orchestrated his ouster, saying that "anti-AmeŌĆtwitter.com/i/web/status/1ŌĆ”ow
cnni

4:30 am ET May 24, 2022 RETWEET
A trip on a cruise ship wasn't always the big draw it is today. The industry's transformation can be traced back toŌĆtwitter.com/i/web/status/1ŌĆ”tg
cnni

Stocks surge on positive earnings news from JPMorgan Chase and other banks as investors pause their May selloff. ThŌĆtwitter.com/i/web/status/1ŌĆ”mL
cnnbrk