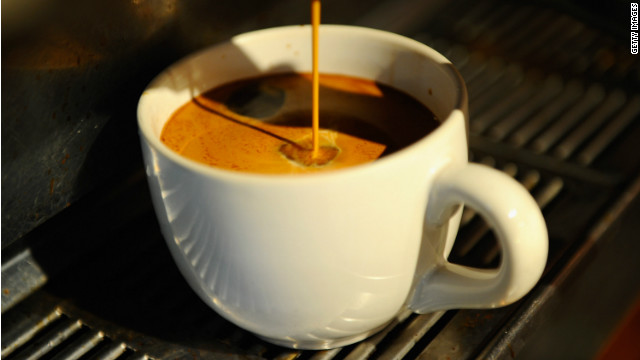 If you're easily grossed out or squeamish by the mere mention of words like poop, poo or dung, you've officially been warned.  Today's Gotta Watch is all about that and it's inspired by a Chinese businessman whose livelihood thrives on crap.  The thought of willingly consuming this excrement probably hasn't crossed your mind a whole lot, but there are people who choose to offer up quite a bit of money for it.  Would you pay to consume something made with poop? Sound off below.

From panda poo to costly brew

A Chinese entrepreneur launched his own brand of tea that might make you think twice before you drink. That's because the secret ingredient is tons of panda dung. What's possibly more surprising than the poop aspect is that it’s actually good for you. Check out this video to see how the tea is made and to find out why people are willing to pay $200 per cup. If that isn't enough to make you want to watch, you'll have to see what the guy who created the tea is wearing in this video.

If panda poo tea isn't enough for you to stomach, how does exotic cat poop coffee sound? It's a very rare type of coffee that takes a rather unappetizing path to the coffee cup. You've gotta watch to learn how berries and a Kopi Luwak end up making one of the most expensive varieties of coffee.