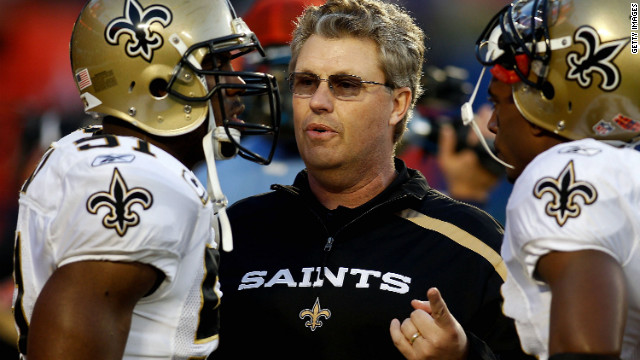 “A combination of elements made this matter particularly unusual and egregious,” NFL Commissioner Roger Goodell said in the statement when he announced the initial suspensions. “When there is targeting of players for injury and cash rewards over a three-year period, the involvement of the coaching staff, and three years of denials and willful disrespect of the rules, a strong and lasting message must be sent that such conduct is totally unacceptable and has no place in the game.”

The league said the program was administered by then-defensive coordinator Williams – who now holds the same position with the St. Louis Rams – with the knowledge of other coaches. Players regularly contributed cash to a pool, which may have topped $50,000 at its peak.