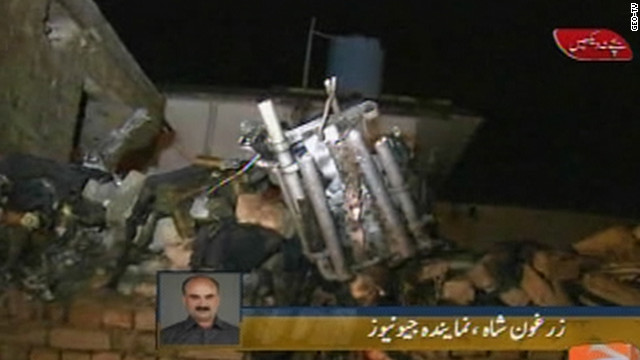 Report: Plane with 127 aboard crashes in Pakistan

[Updated at 10:48 a.m. ET] An airplane with 127 people on board crashed Friday near an airport in Rawalpindi, Pakistan, Pakistan's GEO-TV reported, citing sources. The country's Civilian Aviation Authority confirmed reports of a crash, the station said.

The Boeing 737 was flying from Karachi and crashed on landing, the Karachi-based Pakistani news channel reported.

The weather conditions in the area include high winds and limited visibility, according to CNN meteorologist Mari Ramos.

Rescue teams were reportedly headed to the crash site.