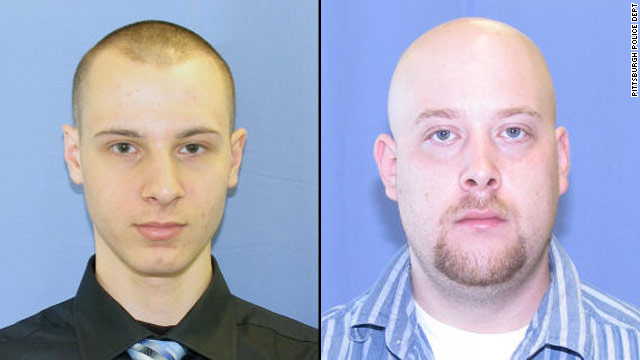 A fugitive accused of stealing $2 million from an armored truck he was driving and killing his partner was caught early Tuesday in Florida, according to the FBI.

Kenneth Konias Jr., 22, was arrested in Pompano Beach by the FBI, the Broward Sheriff's Office and a South Florida Violent Crimes Task Force. He had been sought since the robbery and homicide almost two months ago, according to FBI spokesman John Gillies. Between $1.3 million and $1.5 million was recovered with him, the FBI reported.

Konias is believed to have shot his partner, Michael Haines, in the head February 28 before stealing cash from the Garda armored vehicle in Pittsburgh. According to a criminal complaint, a witness heard a gunshot coming from the armored truck carrying deposits about 1 p.m. ET.

The truck was later discovered under a Pittsburgh bridge by the company's employees and two detectives. Haines was dead inside the vehicle, authorities said.