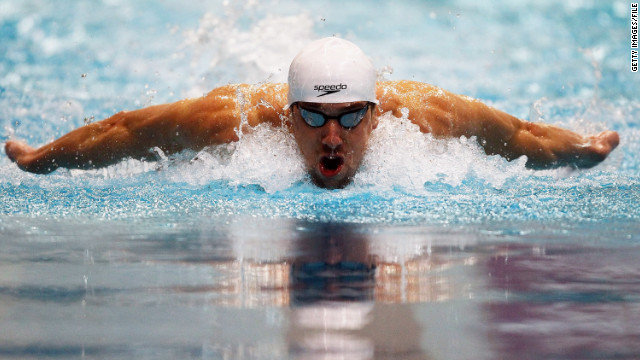 But he's found it, he says, and is training harder than ever. Phelps talked about one of the interesting ways he's preparing for the Olympics to step up his endurance: sleeping in a chamber that simulates altitudes of 8,000 or 9,000 feet.