Fast-fashion retailer H&M is closing 250 stores, about 5% of its worldwide total, next year as people are increasinâ€twitter.com/i/web/status/1â€¦Zl 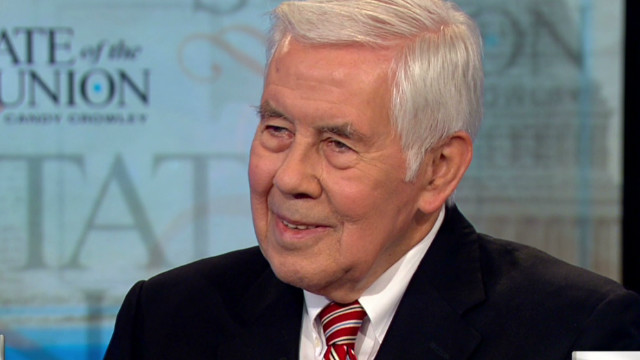 The U.S. Senate's most senior Republican will lose his primary race to a GOP challenger, CNN projects.

During his 2012 campaign, Lugar, 80, was forced to defend his conservative bona fides as the tea party and other groups proclaimed him to be too moderate and too willing to work with Democrats.