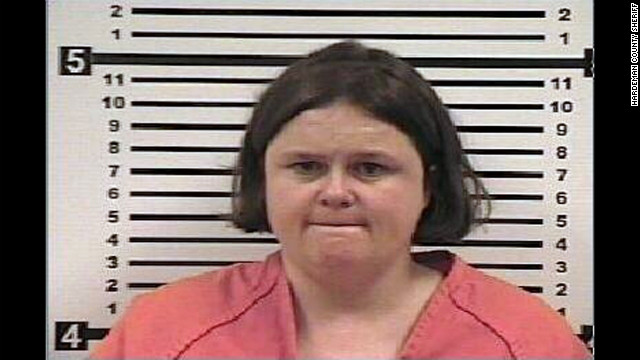 The FBI on Wednesday will announce that Adam Mayes is being added to the agency's 10 Most Wanted Fugitives list.Â Authorities continued their search Wednesday for Mayes, who is suspected of kidnapping Jo Ann Bain and her three daughters in Tennessee.

The reward leading to Mayes' capture is now up to $175,000, including a combination of state and federal agency reward money.

Mayes, 35, is believed to be armed and dangerous with Bain's two youngest daughters, Alexandria, 12, and Kyliyah, 8. Bain and her eldest daughter, Adrienne, 14, were found dead in a home linked to Mayes in Guntown, Mississippi.

The case has drawn at least 17 law enforcement agencies and hundreds of investigators, but an FBI special agent had no updates Wednesday morning.

Teresa Mayes' lawyer, Shana Johnson, told CNN that her client is cooperating with police but would not say whether she knows the whereabouts of Adam Mayes or the girls.

The Mayes family and the Bain family are connected through Adam Mayes' sister Pamela, who used to be married to Jo Ann's husband Gary Bain, the lawyer said. Â Adam and Teresa Mayes were married for 11 years and lived in Guntown, she said.

Johnson said she has asked for a mental health evaluation of her client.

According to an arrest warrant, Teresa Mayes admitted driving Jo Ann Bain and her three daughters from Hardeman County to Union County, Mississippi. Bain and her daughter Adrienne suffered "serious bodily injury as a result of their removal or confinement," according to the warrant.

Film and television productions in California will soon be able to send their people back to work, several months aâ€twitter.com/i/web/status/1â€¦cg
cnni

2:01 am ET June 6, 2020 RETWEET
A Michigan sheriff joined protesters on Saturday, putting down his weapon and saying, "I want to make this a paradeâ€twitter.com/i/web/status/1â€¦Kq
cnni

1:31 am ET June 6, 2020 RETWEET
"We can no longer use the flag to turn people away or distract them from the real issues that face our black communâ€twitter.com/i/web/status/1â€¦GG
cnni