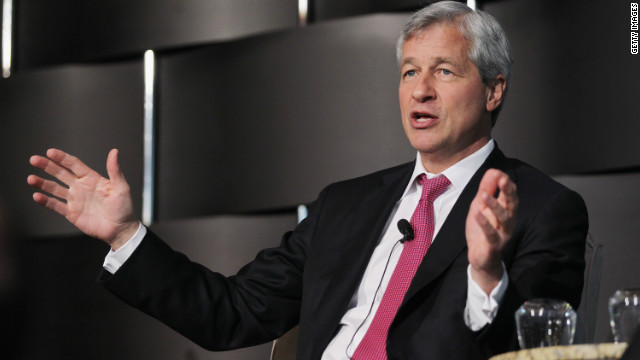 The meeting came  just days after the bank disclosed a $2 billion trading loss, an event that led to the departure of its chief investment officer and forced its CEO to apologize for what he called "a terrible mistake."

Read about how JPMorgan made its multi-billion dollar blunder, and how Dimon gets $23 million for 2011 and bragging rights and then let us know in the comments section how you feel about the CEO's $23 million compensation package.