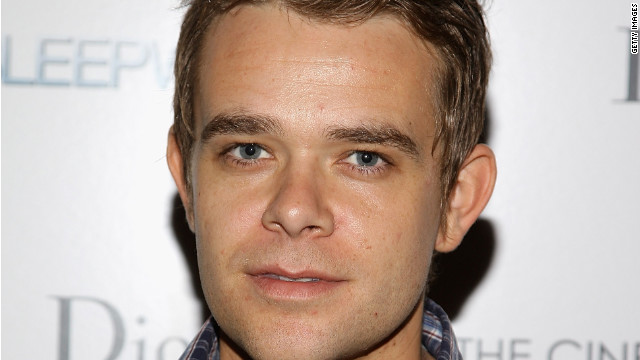 Actor Nick Stahl, who played John Connor in "Terminator 3: Rise of the Machines" and was reported missing by his wife last week, has told friends he is entering a rehab facility, his wife tells PEOPLE.com.

Rose Stahl said she was "relieved" but also "skeptical" that the actor was actually entering rehab, according to the PEOPLE report.

Police said Stahl had been frequenting Los Angeles' skid row and officers on that beat had been told to be on the alert for him, according to a Los Angeles Times report.

James Wood is on a mission to collect and store genetically diverse seeds from the trees that are most at risk fromâ€twitter.com/i/web/status/1â€¦po
cnni

5:01 am ET May 25, 2020 RETWEET
South Korea will adopt a cell phone QR code-based logging system for patrons of entertainment venues from June to aâ€twitter.com/i/web/status/1â€¦yF
cnni

4:31 am ET May 25, 2020 RETWEET
The president of Taiwan, where sympathy protests were held in support of Hong Kong over the weekend, vowed to "provâ€twitter.com/i/web/status/1â€¦4K
cnni

4:13 am ET May 25, 2020 RETWEET
"We're just having a bit of an earthquake here." New Zealand Prime Minister Jacinda Ardern kept her cool as an earâ€twitter.com/i/web/status/1â€¦Tb
cnni