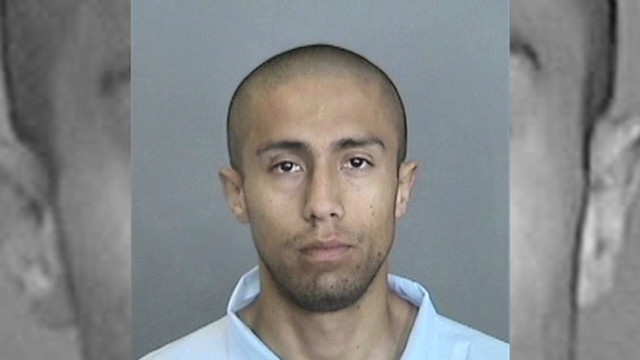 Prosecutors will seek the death penalty for a 24-year-old former Marine charged with a "serial thrill-kill spree" that killed four homeless men and a mother and her son, the Orange County, California, district attorney said Monday.

Itzcoatl Ocampo is scheduled to be tried in September on six counts of murder with special circumstances for the stabbings.

Ocampo served in the Marines from July 2006 until July 2010 and was deployed to Iraq for six months in 2008, according to Marine service records. He completed his service, with the rank of corporal, with the 1st Marine Logistics Group at Camp Pendleton, south of Orange County.

DNA evidence links Ocampo to the crime scene, which is a mile from his home, Rackauckas said. The defendant was a childhood friend with a man who was the son and brother of the victms, he said.

5:01 am ET August 2, 2021 RETWEET
Africa's most populous city of over 24 million may soon be unlivable as sea levels rise due to the climate crisis,ŌĆtwitter.com/i/web/status/1ŌĆ”jX
cnni

2:01 am ET August 2, 2021 RETWEET
Ashton Kutcher and Mila Kunis say they don't believe in bathing their kids or themselves too much. "If you can seeŌĆtwitter.com/i/web/status/1ŌĆ”vM
cnni