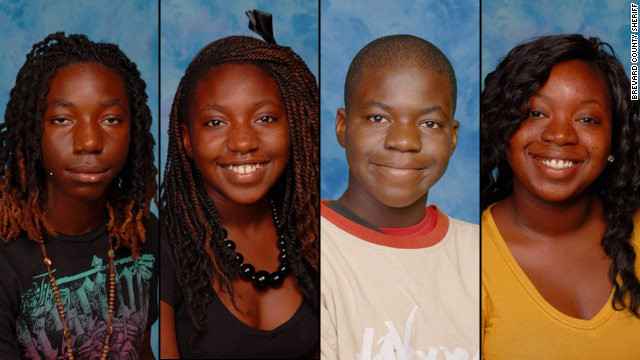 "I know everyone┬Āthirsty to know why (the children) were not able to escape out of the house, how come one person shot their children so many times," he said. "But we don't have all of the information yet."

Jazzlyn was shot the most, seven times. The gunshots perforated her┬Ālung three times as well as her spleen, pancreas, stomach and spine, Qaiser said.

ŌĆ£Many of the shots were taken at contact range," Qaiser said. "You can tell from the wounds and the clothing that the muzzle of the gun was pressed against the clothing, the body."