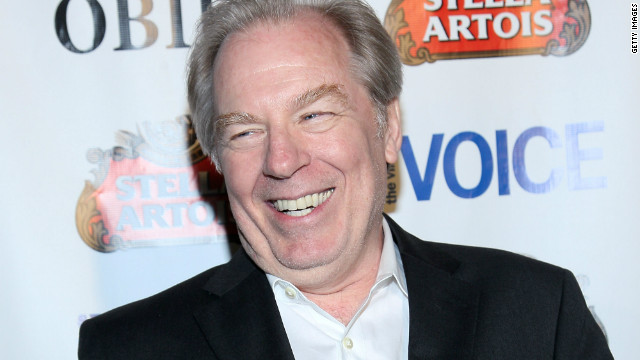 “He has sustained multiple injures and we are trying to find out the extent of other injuries,” the Post quoted her as saying.

He was to have performed on Broadway in Gore Vidal’s “The Best Man” on Tuesday night, the New York Daily News reported.

“It’s the first time he will have ever missed a curtain in his entire life,” Sternberg told the Daily News. “He’s never missed stage, screens in film or television. His understudy has never gone on in 40-plus years.”