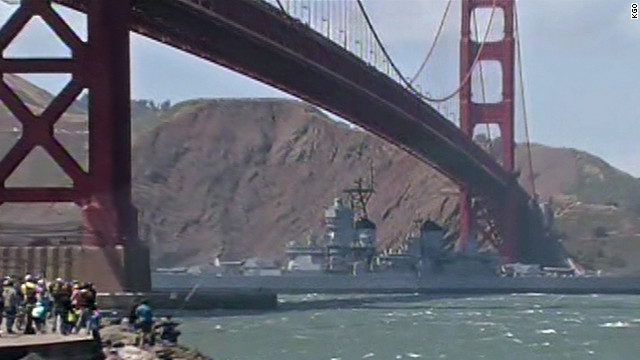 The Iowa was taken out of commission in 1949 but got new life two years later, setting the stage for its extensive involvement in U.S. naval operations during the Korean War.