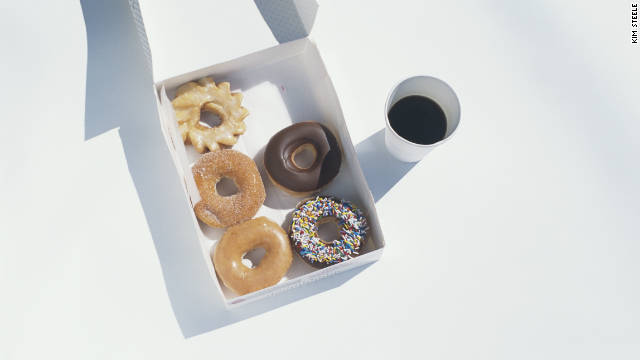 Friday is the day America celebrates the doughnut.

More for your snacking pleasure:

What to drink with your doughnuts

From spring-like temperatures to wind chill advisories and the threat of light frozen precipitation. Oh how the weâ€twitter.com/i/web/status/1â€¦mf
CNNweather