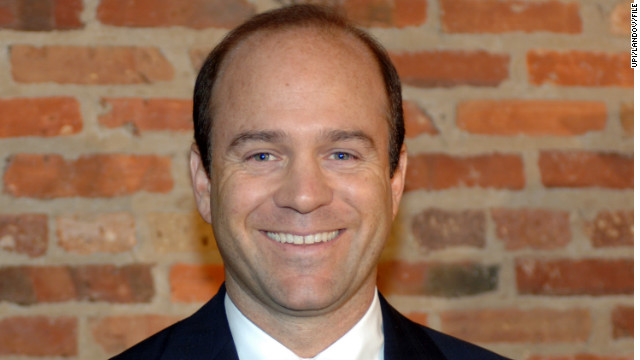 Instead, the former general manager of the New York Mets and one-time vice president of the Baltimore Orioles had more important business: trying to save his daughter’s life.

Duquette was scheduled to go under the knife at Johns Hopkins Hospital, not far from the family's Maryland home, where he was donating his right kidney, the Daily News reported.

In many ways Lindsey Duquette is like any other fourth grader: concerned with life's pressing issues, like convincing her parents to give her an e-mail account, the Baltimore Sun reported.

"Can I pleeeaaase have an email account?" she is quoted as saying in the the paper quoted her as asking.

But life is different and at times uncertain for Lindsey. She has suffered nearly her whole life, first showing symptoms at the end of 2004, the same year her father was Mets GM.  She had both of her kidneys removed after going into end-stage renal failure last year.

The Baltimore Sun article described Lindsey's scarred kidneys leaking protein into her blood and draining her of the vibrant personality, though it seems to have returned since she began daily dialysis treatments.

Now, with the help of her father's kidney, Lindsey has a shot at going into remission from the disease, for which there is no known cure.

Lindsey's outlook is positive. She is looking forward to beginning a new phase of her life with "Raven," the name she gave the kidney, in honor of the local NFL team.