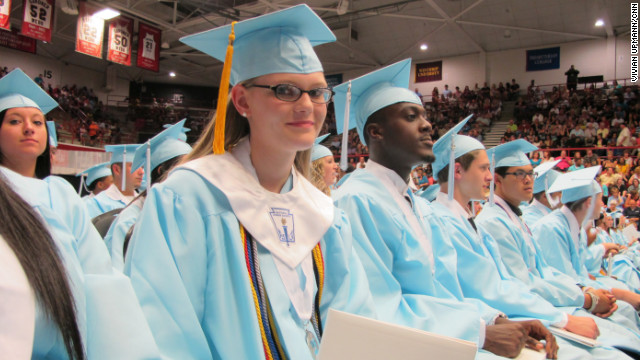 "Wen Jiabao's essay was shared hundreds of thousands of times -- before censors stepped in... (yes, even the countrŌĆtwitter.com/i/web/status/1ŌĆ”Eq
cnni

7:30 am ET April 19, 2021 RETWEET
The world's next skateboard star is a 6-year-old Australian girl riding ramps double her sizeŌĆtwitter.com/i/web/status/1ŌĆ”nM
cnni