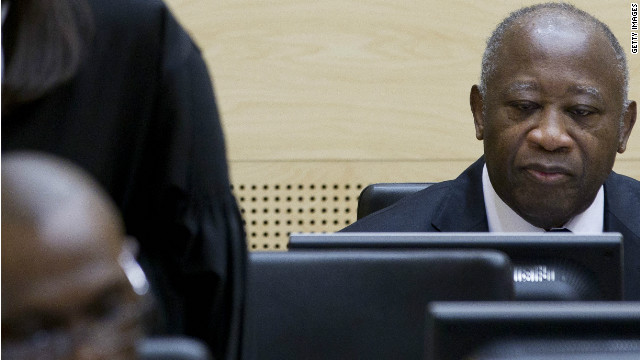 The International Criminal Court postponed a key hearing in the case against Laurent Gbagbo, the former Ivory Coast president who is facing charges of crimes against humanity.

A confirmation of charges hearing originally planned for Monday is rescheduled to August 13, the court said in a statement. His lawyers asked for a delay to give them more time to prepare for an effective defense.

The hearing is to allow judges to hear arguments from both sides to determine whether there is sufficient evidence for the case to proceed to trial.

Gbagbo is accused of crimes against humanity after he rejected election results and refused to step down when current president, Alassane Ouattara, was declared the winner in the 2010 poll. The standoff sparked months of violence between supporters of both sides, leaving thousands dead.

The former leader is accused of the crimes for actions committed by forces loyal to him during the standoff. He says he is innocent.