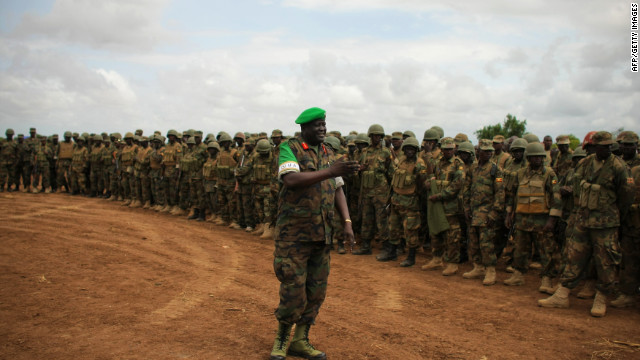 The groupŌĆÖs eighth annual list, which ranks instability risks of 177 nations based on 12 social, economic and political indicators, was published Monday by Foreign Policy magazine. Nations ranking high on the list arenŌĆÖt necessarily failed states, but are facing enormous pressure stemming from factors such as uneven development, economic decline and human-rights issues, according to Fund for Peace.