Authorities in Belarus say 6,000 people were arrested and one person has been killed in the violent aftermath thatâ€twitter.com/i/web/status/1â€¦kU

Joe Biden and Kamala Harris deliver remarks from Wilmington, Delaware, in their first appearance together as runninâ€twitter.com/i/web/status/1â€¦cv

Despite Texas recently experiencing a surge in coronavirus cases, FC Dallas will host the first US major league spoâ€twitter.com/i/web/status/1â€¦l3 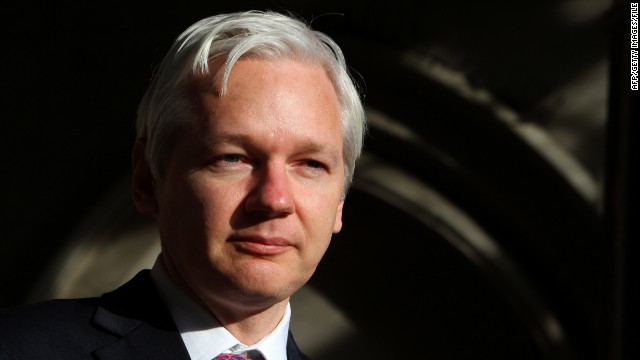 Paleontologists in Britain say four bones found in 2019 on the Isle of Wight are likely to be from a new species ofâ€twitter.com/i/web/status/1â€¦nR
cnni

1:30 am ET August 13, 2020 RETWEET
Southwest Airlines removed a 3-year-old with autism, and his family, from a flight Monday after the boy wouldn't keâ€twitter.com/i/web/status/1â€¦0P
cnni

1:05 am ET August 13, 2020 RETWEET
The Champions League takes place in Lisbon, Portugal, from August 12 to 23, with the altered format consisting of eâ€twitter.com/i/web/status/1â€¦xk
cnni

12:12 am ET August 13, 2020 RETWEET
In a news conference on Wednesday afternoon, US President Trump repeated at least 12 false claims he's made before.â€twitter.com/i/web/status/1â€¦dI
cnni