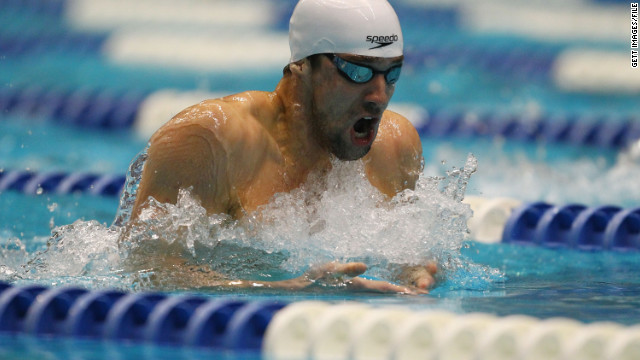 His coach, Bob Bowman, said he wasn't sure Phelps would even get to the Olympics.┬ĀBowman said despite Phelps' slow start to getting back into full training mode, he believes the icon of U.S. swimming can still nab several medals.