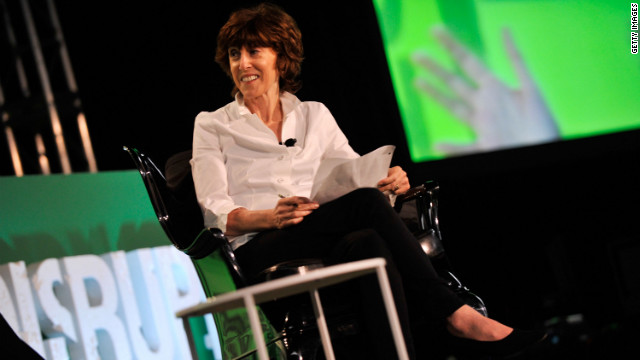 (CNN) - Novelist, filmmaker and screenwriter Nora Ephron has died after a battle with leukemia, her publisher said Tuesday. She was 71.

"She brought an awful lot of people a tremendous amount of joy. She will be sorely missed," said the statement from Alfred A. Knopf.

Ephron's romantic comedies included the box office hits "When Harry Met Sally," and "Sleepless in Seattle," both of which earned her screenwriting Oscar nominations.

She was also nominated for an Oscar for writing "Silkwood," the story of anti-nuclear activist Karen Silkwood.