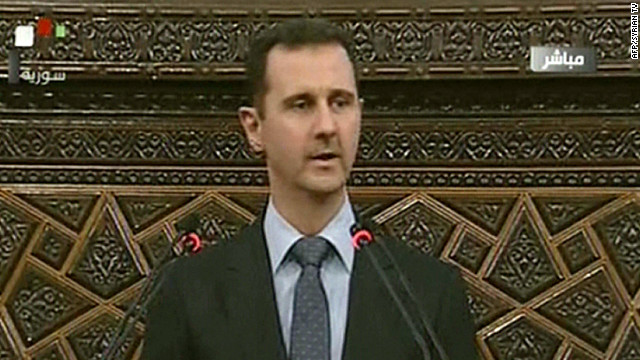 Syria and Turkey leveled sharp criticism at one another Wednesday, a spurt of angry rhetoric in the aftermath of Syria's shootdown of a Turkish jet last month.

Syria's shootdown of an F-4 Turkish Phantom jet intensified the growing animosity between the two countries, whose once-close relationship has eroded in the past 16 months over the al-Assad regime's fierce crackdown against opposition forces.