US officials are assessing a report of a leak at a Chinese nuclear power plant but don't yet think the facility isâ€twitter.com/i/web/status/1â€¦bQ

Ned Beatty, the character actor who made his big-screen debut in "Deliverance" and was nominated for an Oscar for "â€twitter.com/i/web/status/1â€¦jq 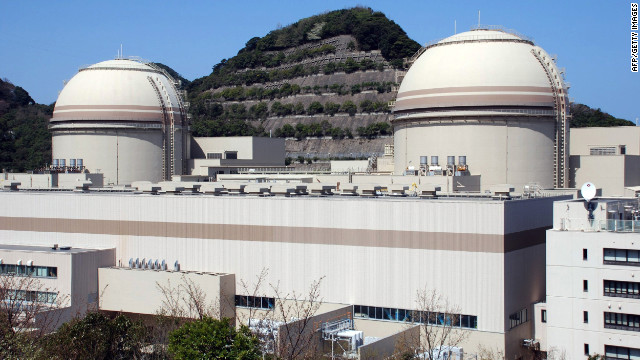 Japan was once again getting electricity from nuclear power on Thursday after two months as a nuclear-free nation.

Unit No. 3 at Kansai Electric Power Co. Ohi nuclear plant began generating power at 7 a.m., according to a report from broadcaster NHK.

The process of restarting the reactor had begun Sunday night.

Ohi's No. 4 reactor is scheduled to resume operations by July 24.

All 50 commercial nuclear reactors in Japan have been offline since May 5 for safety checks in the wake of the meltdown at the Fukushima Daiichi plant after last year's devastating earthquake and tsunami. The government has been conducting simulation tests for restarting its nuclear reactors in response to public concerns.

Before the March 2011 nuclear disaster, Japan had relied on nuclear energy for about 30% of its electricity needs, according to government figures.