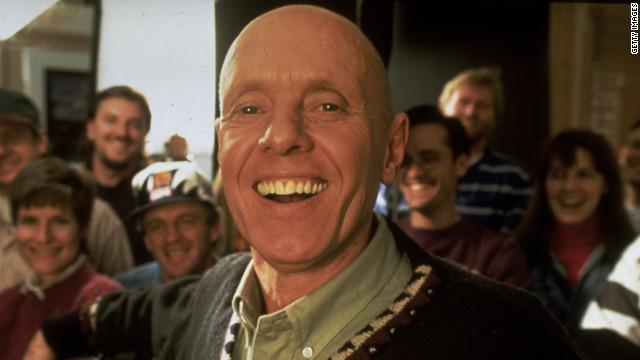 Stephen Covey, author of 'The 7 Habits of Highly Effective People,' dead at 79

"In his final hours, he was surrounded by his loving wife and each one (of) his children and their spouses, just as he always wanted," the statement said, according to KSL.

Covey was "one of the world's foremost leadership authorities, organizational experts and thought leaders," according to a biography posted on the website of his 2011 book, "The 3rd Alternative."

Other best-sellers by Covey include "First Things First," "Principle-Centered Leadership," and "The 8th Habit: From Effectiveness to Greatness," according to the biography.