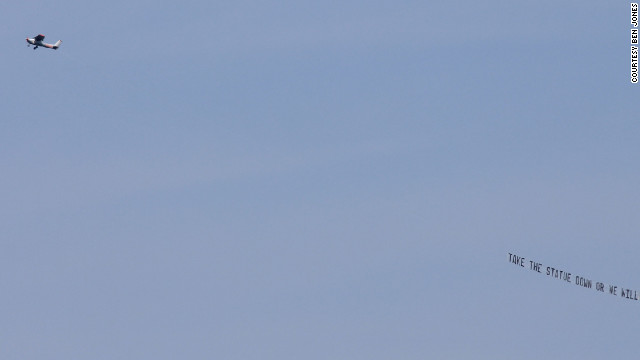 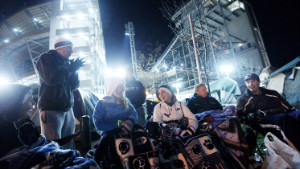 “I can’t see any other action that shows that great intersection of wanting to do better - introspection, remorse, pain, leadership, humanity, empathy - in its real sense,” Dan Lebowitz, executive director of Northeastern University’s Sport and Society program, told InsideHigherEd.com. “If they’re hoping for football to return to prominence, wouldn’t they want it also under a cleansed brand?”