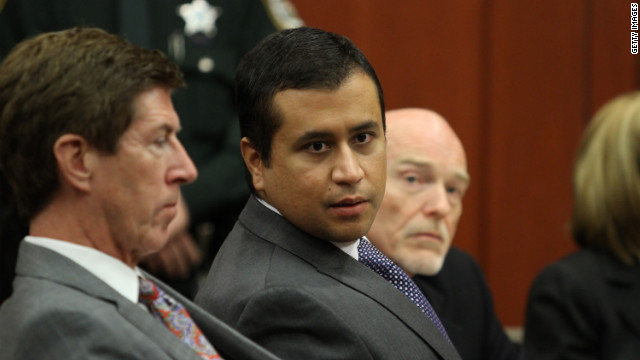 Witness alleges she was abused by suspect in Trayvon Martin killing

A woman has accused George Zimmerman, the man charged in the fatal shooting of Florida teenager Trayvon Martin, of having sexually abused her for about a decade, beginning when she was 6 years old and he was 8.

"He would reach under the blankets and try to do things and I would try to push him off," said the woman, who is identified only as Witness 9 and whose account was released Monday in audio recordings that a judge ordered last week be made public.

"He was bigger and stronger and older. It was in front of everybody. And I don't know how I didn't say anything. But I just didn't know any better," she said.

CNN spoke to the woman's father, who said neither he nor any other member of the family would be speaking on the subject. The woman did not respond to a request for comment.