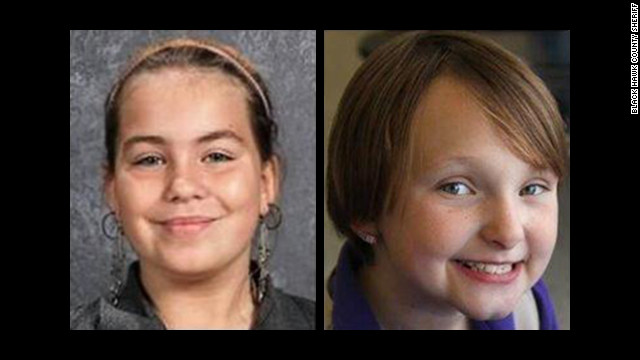 The Gemini North telescope in Hawaii and the Hubble Space Telescope have captured Jupiter in visible, infrared andâ€twitter.com/i/web/status/1â€¦LR
cnni

10:00 pm ET May 16, 2021 RETWEET
A woman who's never been to Ireland wakes up with an Irish accent. CNN's Jeanne Moos reports.â€twitter.com/i/web/status/1â€¦de
cnni

8:31 pm ET May 16, 2021 RETWEET
An all-glass elevator will soon offer people views of New York from 1,210 feet above the city. The observation deckâ€twitter.com/i/web/status/1â€¦Oa
cnni