Former French President Nicolas Sarkozy gets a historic prison sentence for corruption. He can serve one year of a‚Ätwitter.com/i/web/status/1‚Ä¶QN

Britain's Prince Philip has been moved to a new hospital for further treatment for an infection and more tests, off‚Ätwitter.com/i/web/status/1‚Ä¶Zs

Two men have been arrested following a manhunt in Georgia that left a deputy in critical condition cnn.com/2021/02/28/us/‚Ä¶ 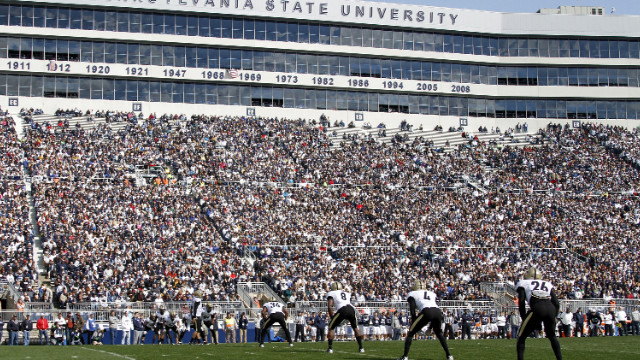 I am sooo here for this win. Just started watching . What a moment. @AndraDayMusic was #BillieHoliday. So great to‚Ätwitter.com/i/web/status/1‚Ä¶Su
sarasidnerCNN

8:19 pm ET February 28, 2021 RETWEET
It‚Äôs a sickness. The truth is the medicine. What he is saying (still) is just not true#GoyaFoodsds CEO a#CPACAC: ‚twitter.com/i/web/status/1‚Ä¶6JF2Jc
sarasidnerCNN