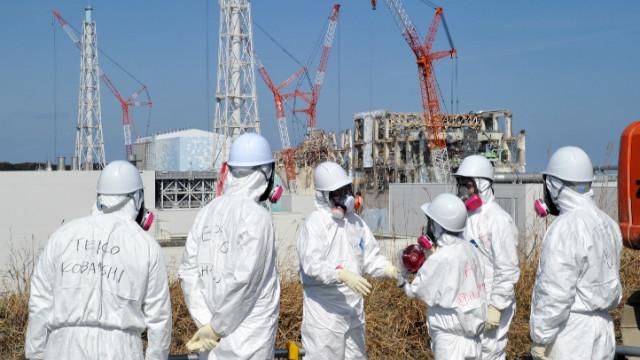 A Japanese government report Monday heaped fresh criticism on the operator of the nuclear power plant where a disastrous accident was set off last year by the devastating earthquake and tsunami that hit the country.

The measures taken by Tokyo Electric Power Co. (TEPCO), the plant operator, and the Japanese nuclear regulator to prepare for disasters were "insufficient," the report by a government-formed panel of investigators said, and the response to the crisis was "inadequate."

The crippled Fukushima Daiichi plant spewed radiation and displaced tens of thousands of residents from the surrounding area in the worst nuclear accident since the 1986 Chernobyl disaster in Ukraine.

Even now, more than one year after the disaster began, TEPCO doesn't seem to be making much effort to clearly investigate the causes of the accident at the plant, the 10-member panel, led by Tokyo University engineering professor Yotaro Hatamura, said in the report Monday.